A few years since, in a public garden near Philadelphia, some of the company happened to express their wishes to possess this or that, when a sailor, who overheard the conversation, stepped up and said, “Gentlemen, permit me to tell you what I wish for.” Being desired to proceed, he continued, “I wish that I had three ship-loads of needles—as much thread and cloth as the needles would make up into bags—and these bags full of gold.” 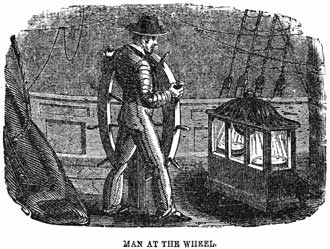 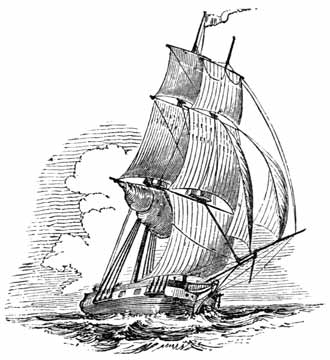