Blash de Manfre, commonly called the Water Spouter, rendered himself famous for drinking water in large quantities and discharging it from his stomach converted into various sorts of wine, simple waters, beer, oil and milk. This he performed before the emperor and several continental kings. He is said to have been one of the most wonderful jugglers that ever appeared, and was considered as a magician by many. 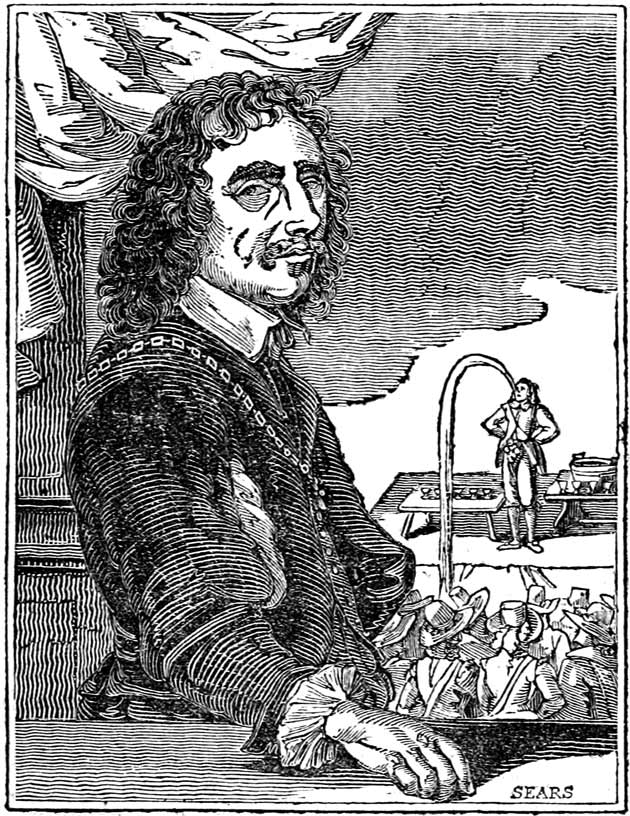 He travelled through most of the countries of Europe, but declined going to Spain on account of the Inquisition, where a horse that had been taught to tell the spots on the cards, the hour of the day, was with its owner put on a charge of having dealt with the devil. The supposed human criminal soon convinced the Inquisitors that he was an honest juggler, and that his horse was as innocent as any ass of the Inquisition. Blash de Manfre died in 1651, at the age of seventy-two.